Bundle #018 with HeadPLUS for DSLRs

Bundle #008 with Dual HeadONE for DSLRs

Bundle #014 with HeadPLUS for DSLRs
JibONE Bundles (View all)

Bundle #043 with HeadPLUS for DSLRs

Bundle #053 with HeadPLUS & Pan PRO for DSLRs
Compare & Bundle Compare different motorized setups and find the one that is best suited to your needs. START
HeadPLUS

Thank you for submitting a review!

Your input is very much appreciated. Share it with your friends so they can enjoy it too!

They have taken care of every need I’ve had. They have free repairs, free return shipping, and free upgrade replacement. I couldn’t ask for much more! A wonderfully run company.

United States
Shhh...that's the sound of silence. Exactly what you'll get with this.

Works great with my slider. Super smooth, and VERY QUIET.

United States
Just get it!

Must have if you get a SliderPLUS/PRO

I have used a number of sliders, Edelkrone is by far my favorite. This module is sturdy, compact and well designed but most important they stand by their products. 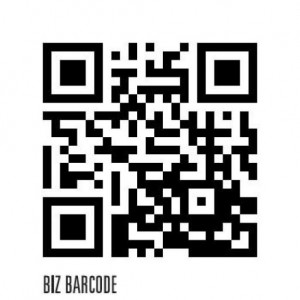 Version 2 of the slide module seems much improved over v1. The slow speed range is much smoother, and travel throughout the range is very steady. Glad to no longer need a sync cable between the head and the slide modules, that always seemed to get snagged at the worst moments. Very pleased with this upgrade.

Easily automates quiet and smooth slides. Great addition to Slider Plus. A couple of wishes for v3: add more torque to do automated vertical slides and/or add an easier manual friction adjustment like the knob on the steady module for manual vertical slides.

Received as replacement to earlier v2 design. This one seems to connect to bluetooth reliably and quickly. It also works properly for both push by hand as well as moco.

United States
The best in the camera world

It was a breeze and customer support always exceeds my expectations. 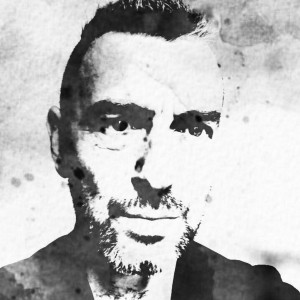 I’m very happy with the new slide module. I had the original one for years and can’t believe how much better this one is. Smooth as silk and almost silent. One of the most important items in my kit.

United States
Weaker and noisier than I ever could have imagined

I've gone through two units- both have the same issues: inconsistent tension setting, overall weak motor (even for light camera bodies), and noise that can be picked up by microphones in a quiet room even at low gain. That last point really sticks with me; I do a lot of shoots in studio environments where silent operation is crucial. Last weekend I was scorned by the engineer about the slider making so much noise that the recordings would pick it up. Calling this unit "virtually silent" is nearly false advertising. And don't even get me started on the generic A/C adapter that somehow cost $15 through Edelkrone and has a power cable shorter than the length of the slider's throw itself. I'll give it a generous two stars, because it at least moves the camera from point A to point B, and the support team is very courteous in dealing with my complaints.

UPGRADE YOUR BROWSER
You are running an older browser. Please upgrade your browser for better experience.